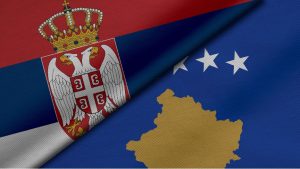 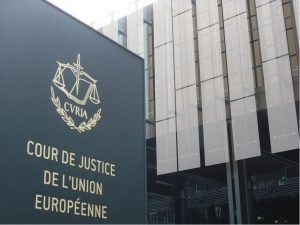 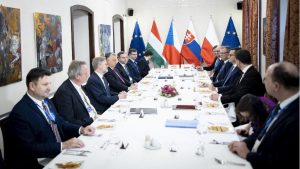 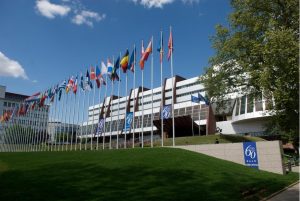 On June 15, 2022, the Council of Europe Advisory Committee on the Framework Convention for the Protection of National Minorities published its Fifth Opinion on the Slovak Republic. The report 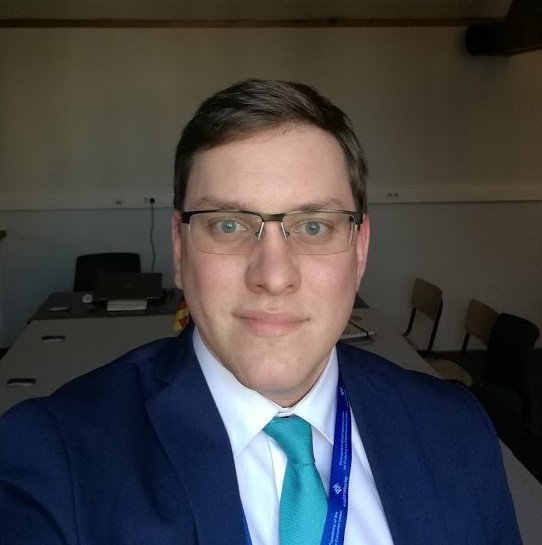 In the past weeks, increasing voices from the EU and bigger member states have called out for the plans of Ukraine’s post-war recovery. While war still rages on in the Eastern front, the question arises, who is to pay and for what regarding the rebuilding the country. The United States seems reluctant, while many will look towards Russia for reparations. Will it work?

The World Bank has estimated around 350 billion dollars for the total recovery of Ukraine, including rebuilding critical infrastructure, social services, schools and buildings. The Rapid Damage Needs Assessment is the first comprehensive evaluation including 20 sectors for Ukraine, and lays out providing finance for a reconstruction roadmap. President of the Commission has stated, that “since the start of Russia’s brutal and illegal war of aggression against Ukraine, the EU has mobilized 10 billion euro in financing, humanitarian, emergency and military assistance for Ukraine and another 5 billion euros in financing are in the pipeline”.

The question is, will the EU, itself in an economic and energy crisis, be able to provide the necessary means for reconstruction. While this summer, in Lugano, Switzerland the first Ukraine Recovery Conference was organized with the participation of 41 countries, including the EU, important conclusions were made for the country. Leaders have made clear that the recovery needs to go hand on hand with anti-corruption efforts and systemic reforms, stating that the process of recovery has to be transparent, including accountability for the citizens. Next to this, the rule of law must be bolstered as well as anti-corruption efforts.

The question will be, will Russia be able to pay – according to international law – reparations, possibly in the form of frozen assets from oligarchs and the government. Some countries have already thought about this issue in the United Nations, which could involve 300 billion USD of Russian (financial and tangible) assets. First, reparations and the question to the country’s reform plans depends on the legal borders of the country. Second, the war is still ongoing, and the outcome is very uncertain, and possibilities will also depend on the new Russian political leadership, if any.

It is still too early to make a definite conclusion on the outcome of the war, reparations to Ukraine and its possible reconstruction. Great power contestation is most likely resolved through bilateral negotiations, as during World War 2, as it will be the case between the United States and Russia. The question is, what will be on the negotiating table.